Home of the Cougars!

Welcome to the home of the Highland Cougars and to another exciting season. This year our teams will continue the tradition of excellence, on and off the courts. Our student-athletes are students first. Our coaches stress the importance that academics and discipline play in being successful.

A Rockford, Ill. native, Walker graduated from Guilford High School in 2012. She continued her education and athletic career, spending her freshman year at Western Illinois University where she played NCAA Division I softball for the Leathernecks.

During the final two years of Walker’s collegiate career, she played NCAA Division II softball at the University of Sioux Falls. She was tabbed a second-team all-Northern Sun Intercollegiate Conference (NSIC) selection in 2015 and was also honored as the NSIC Newcomer of the Year. Walker graduated from Sioux Falls in 2016 with a bachelor’s of science degree in exercise science.

From 2016-2018, she was a graduate assistant at Waldorf University, where she graduated with a Masters of Arts in organizational leadership with a concentration in sports management. After graduating she became an Assistant at Colorado Northwestern Community College and was then promoted to the interim head coach in November of 2018. During her first season as a head coach, Walker started to turn the program around from a no win season the year before to a 2-35 finish. While the 2019-2020 season was off to a start, it was cut short due to the coronavirus.

The Highland Cougar Athletic Department is proud to announce the following 4 Cougar athletic teams were named NJCAA Academic Teams of the Year:


In order to be receive this prestigious honor, programs must have a team GPA of 3.0 or better.

Following the recent recommendations from the Center for Disease Control and Prevention (CDC), the NJCAA has made the difficult decision to cancel spring competition, effective immediately.

The NJCAA is suspending all competition beginning March 14 through April 3. All Highland Cougar Athletics are on pause until April 3.

Congratulations to our bowling team on a fantastic weekend of bowling at the NJCAA Tournament in Buffalo, NY.  The Team finished 3rd in the Nation. 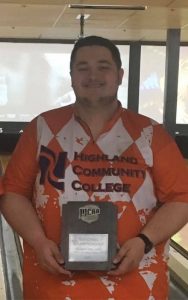 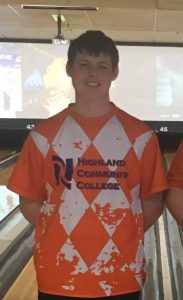 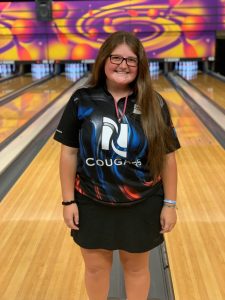 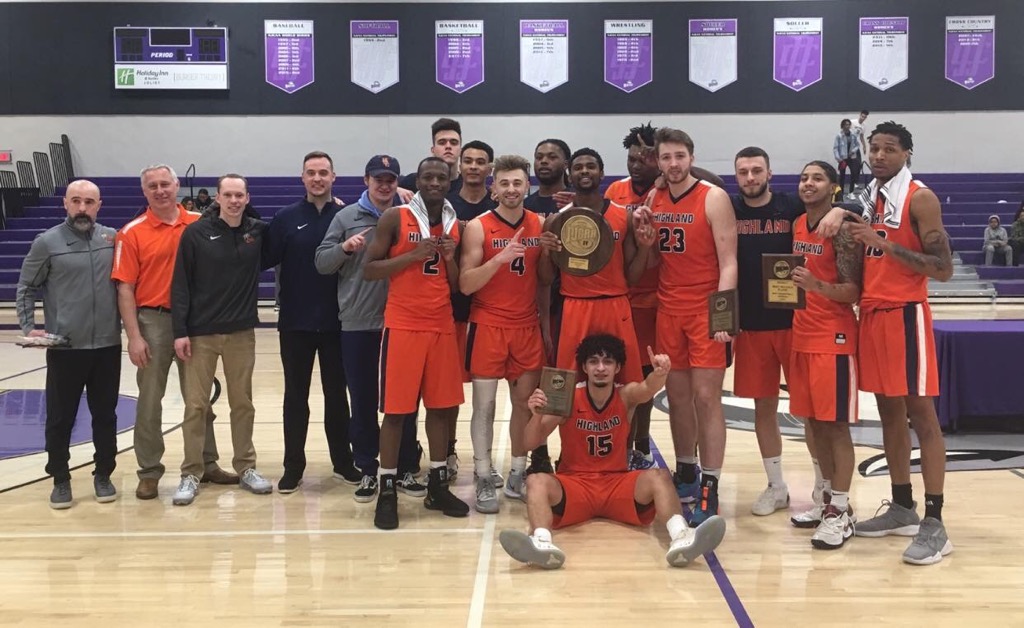 The Cougars will play in Moberly, MO Saturday, March 7th at 7:00 pm.  Winner of that game will advance to the National Tournament in Hutchinson, KS.  Go Cougars!